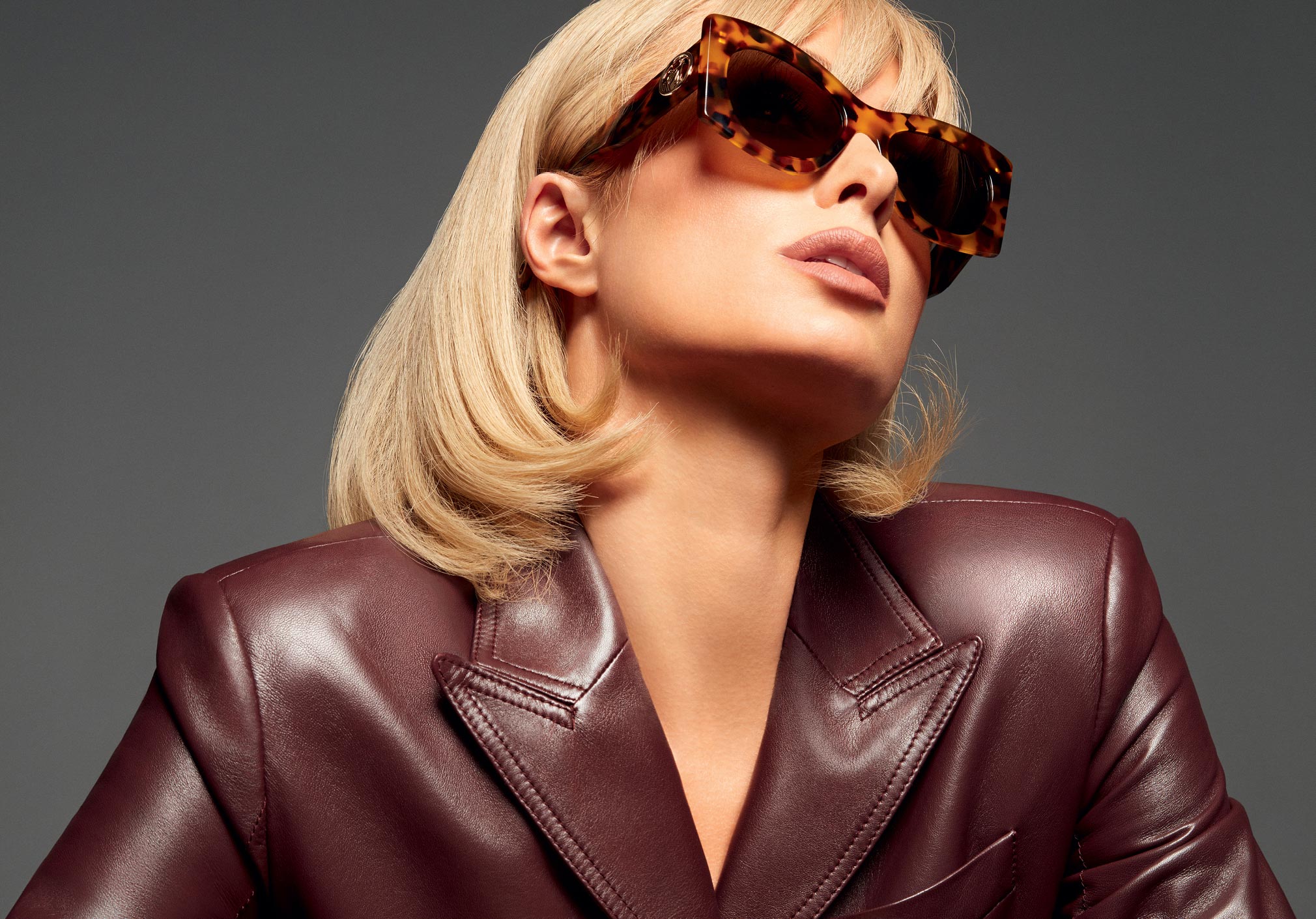 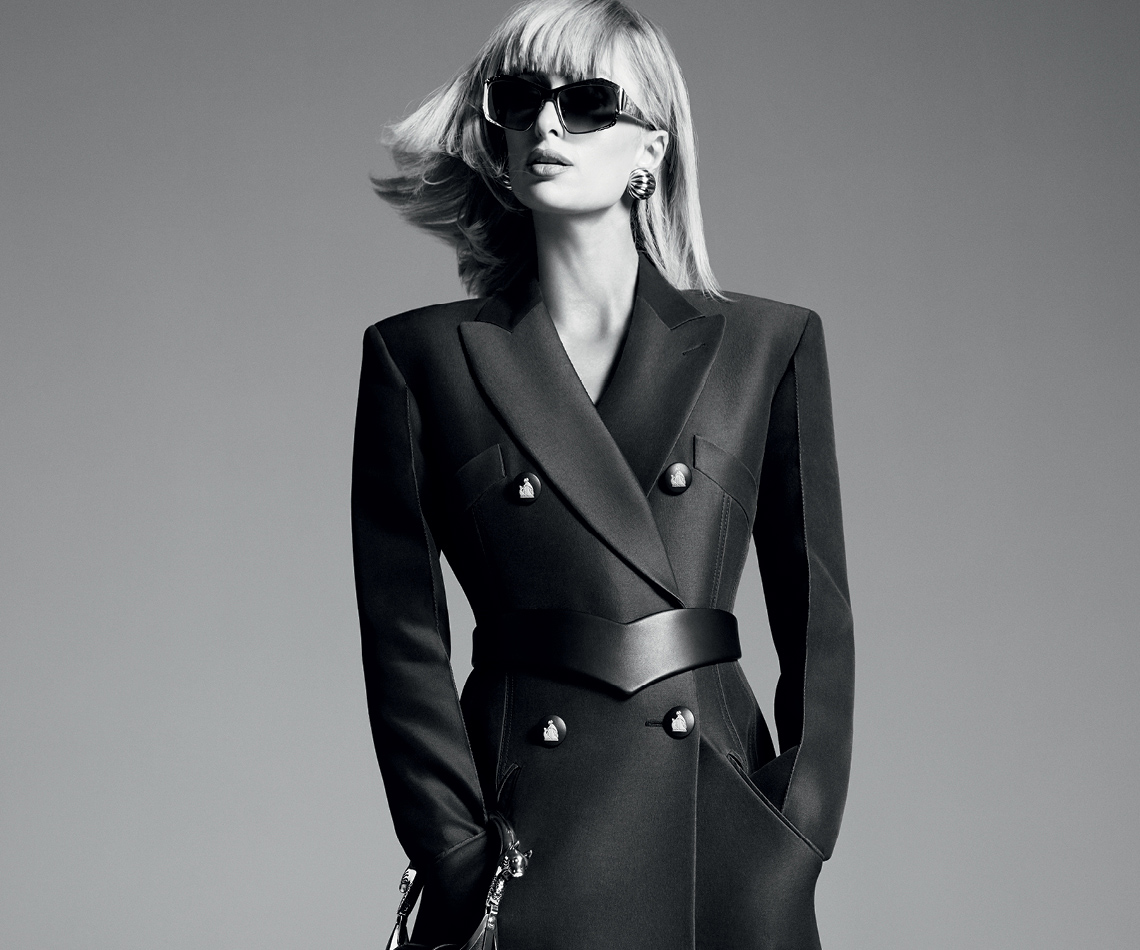 Founded in 1889 by Jeanne Lanvin, Lanvin began as a bespoke hat atelier on the now iconic Rue Faubourg Saint-Honoré in the heart of Paris. Known for her ability to convert her experiences while traveling into haute couture, her unique vision to Parisian luxury is widely attributed to the success of Lanvin being Paris’ oldest French couture house still in operation today.

Presently, the house of Lanvin is led by creative director Bruno Sialelli who carries out his modern vision of Jeanne Lanvin’s excellence by injecting his youthful and creative force into the house’s DNA. Entirely designed and produced in Italy, the Lanvin Eyewear collection represents the new modernism in eyewear: craftsmanship, strong DNA and an 80’s influence are interpreted by surprising, fun, evocative collections for women and men, further enhanced by the integration of the brand iconic codes. 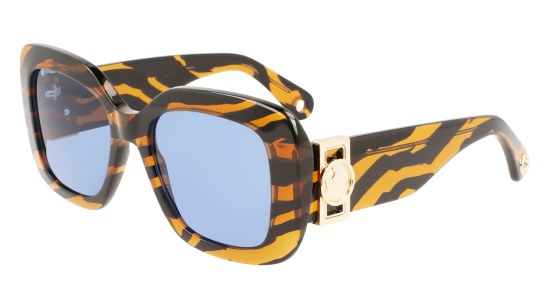 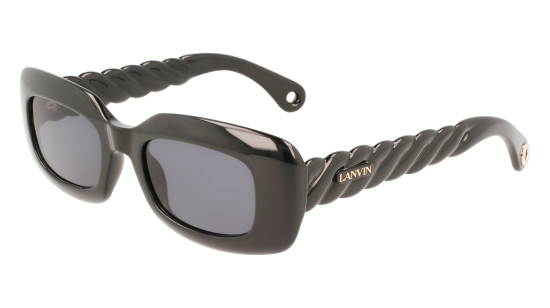 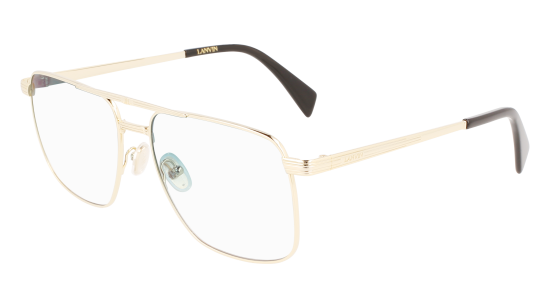 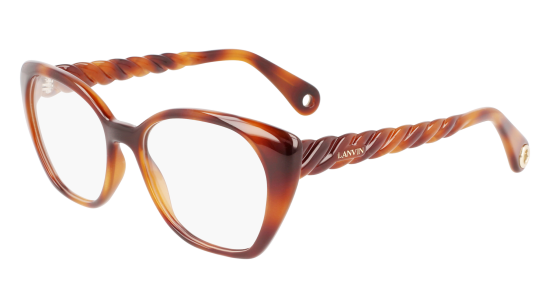